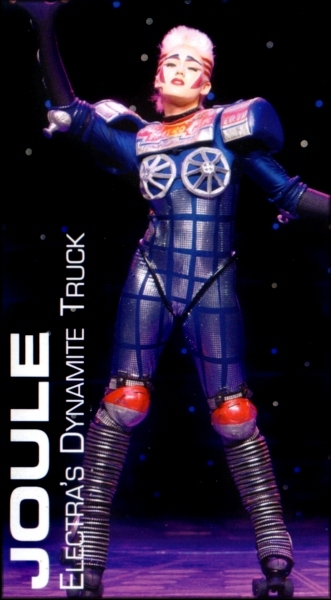 Danielle is thrilled to be joining the cast of Starlight Express and would like to thank her family and friends for all their love and support.

Retrieved from "https://starlightexpressmusical.fandom.com/wiki/Danielle-Leigh_Morris?oldid=36182"
Community content is available under CC-BY-SA unless otherwise noted.