Joule, Volta, Wrench, Swing
Dawn Leigh-Woods was born in Yorkshire, England. She studied at the Contemporary Dance School in London.

As a dancer she performed not only within Europe, but all over the globe. Before joining Starlight Express, she was part of the company of "Annie" and "Keep Cool".

Originally from Leeds, trained for four years at the London School of Contemporary Dance. She played one of the orphans in the musical Annie at the Victoria Palace, followed by dancing contracts in Europe and the Middle East and summer seasons and pantomimes in many parts of the country. Most recently Dawn was involved in an "Inner-City Enterprise Scheme" to launch a new "Brat Pack". 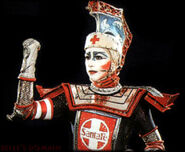 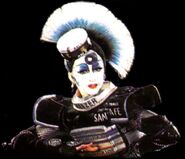 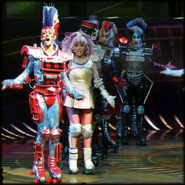 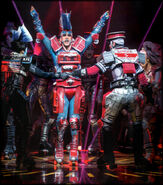