Nick trained at both the Royal Ballet's lower and upper schools from 1993 - 2001, before going on to complete a one-year musical theatre course at Urdang Academy.

Nick has also performed with the Royal Ballet Company and Birmingham Royal Ballet as a student in ballets that include The Nutcracker, Swan Lake and Romeo and Juliet. 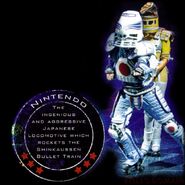 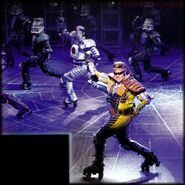