Originally from the Azores Islands, Tony moved from the Island of Terciera at age five to America, to southern California. By the age of 16, he was studying and performing professionally with the well renowned the Young Americans.

Tony is thrilled to return to Starlight Express as a Swing and assistant dance captain. Whether working on TV, movies or music videos, in USA / UK national tours, theme parks, cruise ships, holiday resorts or regional theatre, he feels blessed and very grateful to be here performing for you in this special show! Tony would like to thank his family and friends for all the love and support. 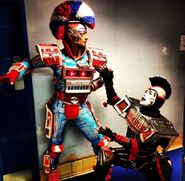 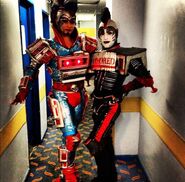